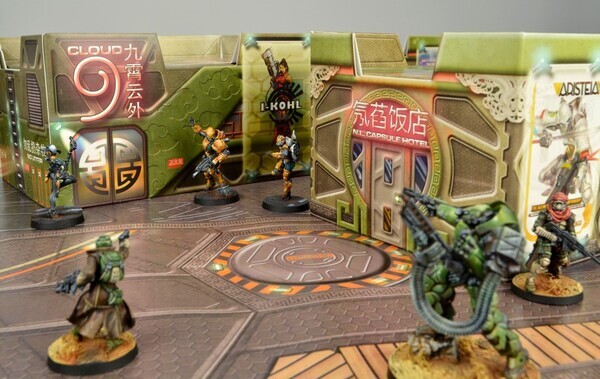 Humanity has reached the stars. Massive, internationally-owned trade ships use wormholes to jump from one star system to the next, in a network of looping routes known as Circulars. Circulars are administered by an intergovernmental organization called O-12, an offshoot of the United Nations that has been vested with greater autonomy and capacity to enforce its decisions than its predecessor ever had. A single Artificial Intelligence, named ALEPH, is allowed to exist with the purpose of aiding O-12 maintain the fragile balance of power.

The old nations slowly agglomerated into a few great federated blocs and claimed as their own those star systems that could sustain human life. These new superpowers, although mightier than the old ones ever were, are still motivated by the same compulsions that have always driven human history: living space, resources, power. Coexistence is hard when everyone is competing for the same things. Friction is constant and confrontations—open or covert, high or low-intensity, brief or prolonged—are commonplace. These are not dull times to be a soldier.

Infinity recreates Direct Action operations, high-stakes missions on the battlefront or behind enemy lines, where victory or death are a trigger pull away. Players command a small group of elite soldiers, chosen for their suitability for the mission parameters at hand. Each battle calls for a different composition and building an effective team from hand-picked members of different regiments is key to a successful operation.

Infinity is a groundbreaking, dynamic system that allows you to make meaningful, fun choices throughout the entire game sequence, and gives you the tools to implement any number of strategies with realism and flexibility. 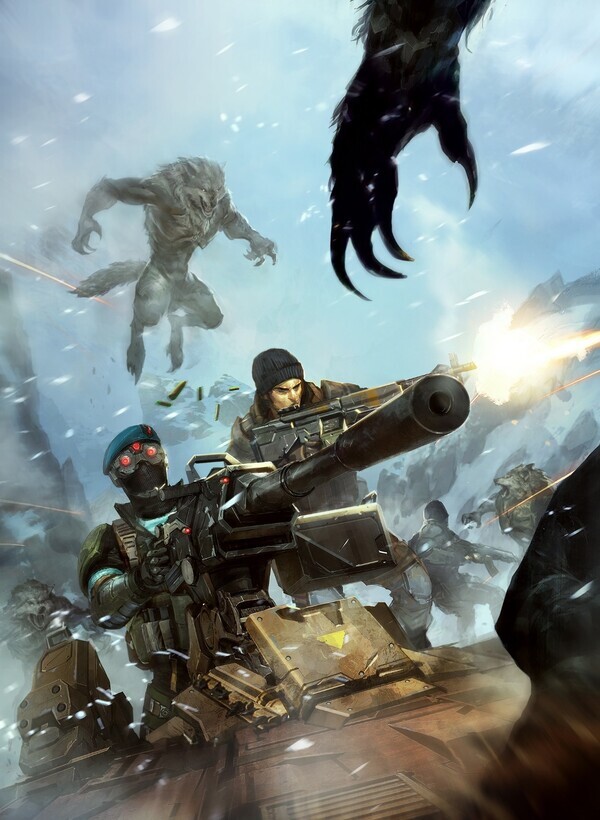 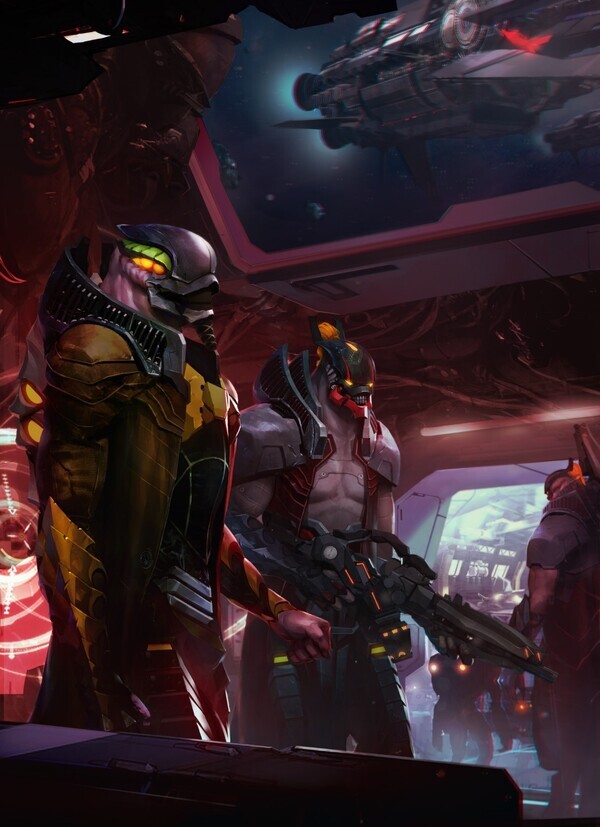 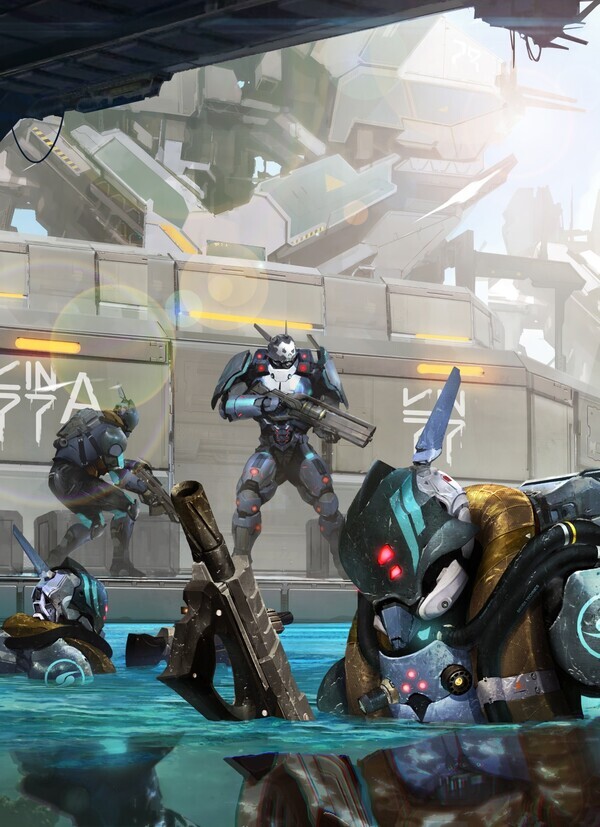 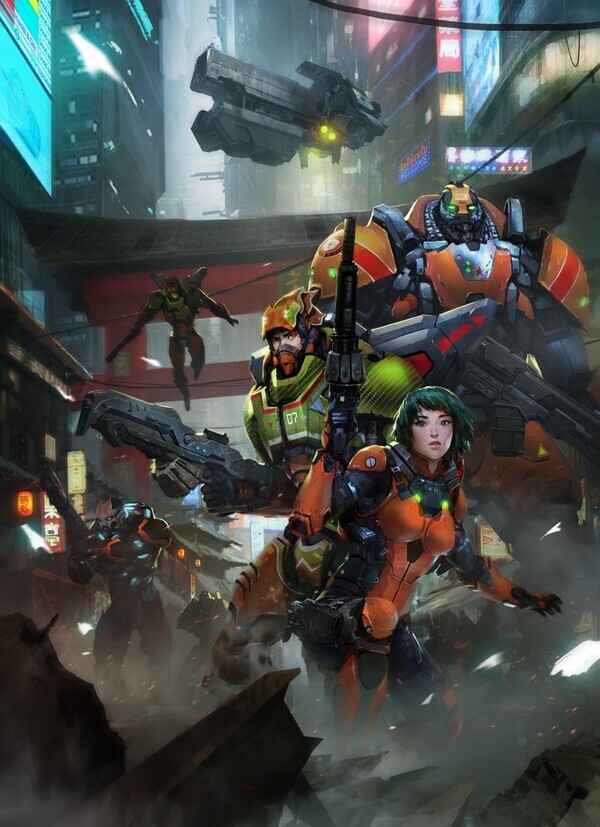